Work Meeting of the Program Management Unit and the District Coordinators

The first for 2010 work meeting of the Program Management Unit, the District Coordinators and representatives of the Ministry of Culture and UNDP was held from 2 to 4 February 2010 in Velingrad. The following topics were on the meeting agenda: the methodology for selection of target libraries under the 2010 Phase, the current issues regarding the ICT equipment which is to be procured for the target libraries, issues regarding training, the training program, advocacy and communication, the creation of a Public Council, as well as other operative matters. The participants in the meeting also took part in a team building event which was not only useful but fun as well. 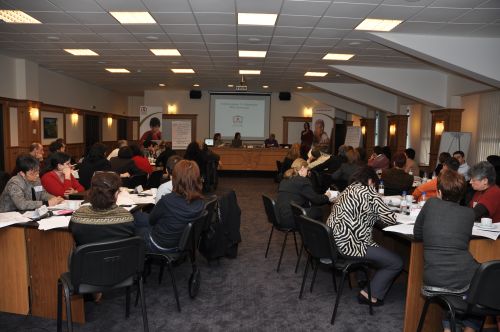 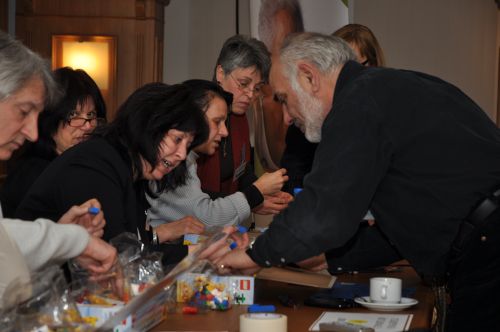