The Zahariy Knyazheski Regional Library in Stara Zagora hosted the last meeting in a series of three closing events under the project "Libraries and Journalists Keep Vigil on the Rule of Law, Civil Rights and Social Inclusion". The project is a joint initiative of the Center for Independent Journalism, the Glob@l Libraries Bulgaria Program and the regional libraries in Vidin, Shumen and Stara Zagora. The project is financed by the MATRA/KAP Program of the Dutch Embassy.

The two-day event included a presentation of the book "SEPARATION FAILED: from the History of a Social Disease". The investigating journalists Ivan Mihalev (Capital Weekly) and Genka Shikerova (bTV) as well as other journalists from Stara Zagora presented materials exploring conflict of interest as a hotbed of corruption.

Community members and citizens joined the discussion and stated that investigations of corruption and conflict of interest resonate strongly in the society; they should, however, result in concrete action on the part of the relevant authorities. 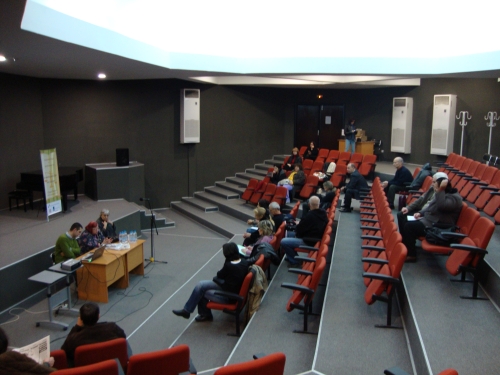 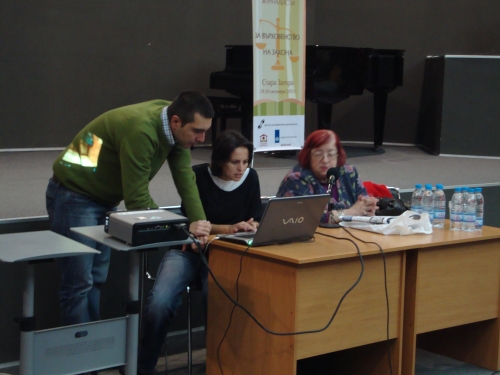