The computer rooms in the libraries with chitalishte "Razvitie" Tvarditsa, "Prosveta" Sborishte and "Prosveta" Shivachevo were officially opened. The celebrations in all three chitalishte were included in the Christmas festive program of the municipality and visited by many citizens.

In the presence of the deputy mayor of Tvarditsa municipality, eng. Lyubomir Leonov and many guests, the chitalishte secretary Daniela Stancheva presented the history, main activities and achievements of the library in the field of library and information services, using the new equipment for the presentation. 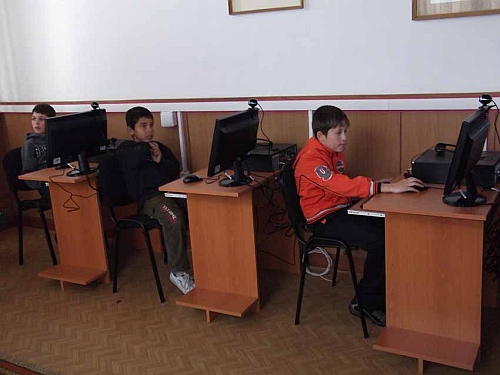 The mayor of the village of Sborishte, Zlati Radnev, officially opened the computer room in the library with chitalishte "Prosveta" in the village by the traditional cutting of a tricolor band. Even before the celebration had ended, the most impatient visitors sat in front of the computers. Those were the English teacher Basima Azad, a volunteer from the Peace Corps, and her students. 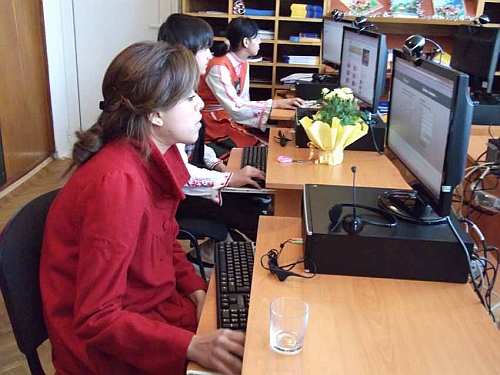 The official opening of the computer room in chitalishte "Prosveta" turned into a real feast for Shivachevo. The mayor of Shivachevo Dinko Dinev, the chitalishte chairperson Svetla Boeva and the district coordinator Rosita Petrova-Vasileva made a symbolic cutting of the tricolor band.

A surprise to everyone present was the cake with the program logo which was prepared especially for the occasion by students in the professional gymnasium and presented as a gift to the chitalishte workers. 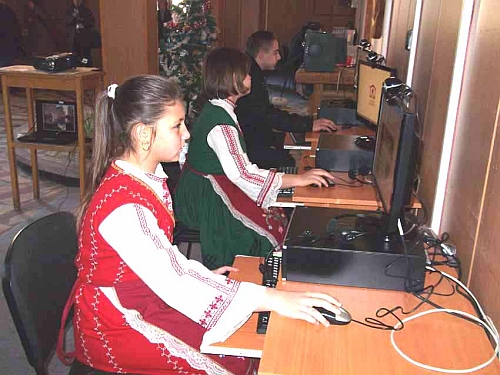