A library information centre under the Glob@l Libraries - Bulgaria Program, Stage 2009, was opened on 27 January 2011 in the "Vasil Levski - 1959" chitalishte in the town of Balchik. The celebration was dedicated to the 133rd anniversary of setting Balchik free of Ottoman rule. The mayor of Balchik, Nikolay Angelov, and the chitalishte board chairperson, Daniela Dimitrova, cut the ribbon wishing the centre fruitful and successful work.

The event was attended by Ms. Galina Nedelcheva, head of Humanitary Activities department, Mr. Sava Tiholov, head of Protocol and Public Relations Department, Rumyana Petrova, director of "Antim I" school, colleagues from other chitalishte in the municipality, library patrons and citizens. Certificates were handed over to the retired people from the "Second Youth" club who attended a computer skills training.

After the congratulations on the newly acquired centre extended by Mr. Angelov along with wishes for attracting more visitors to the library, the attendees tested the new computers, multimedia projector and screen, laptop and multifunctional printer. 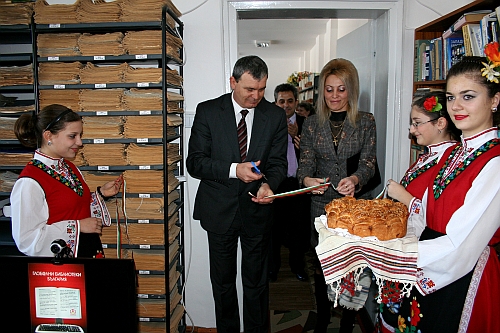 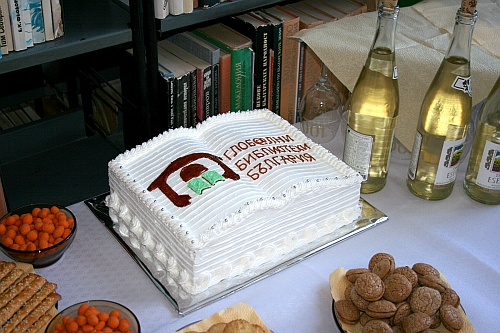