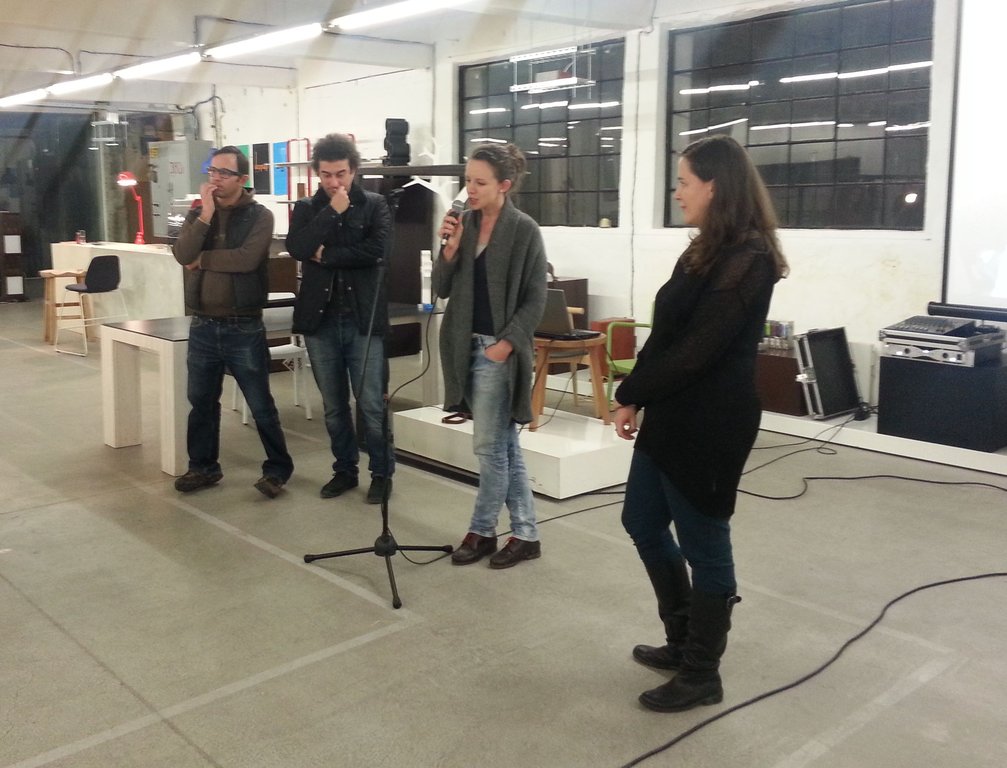 The premiere of five documentary films about the Glob@l Libraries - Bulgaria Program was held on 27 February 2013 in Sofia. The films show the life in various Bulgarian settlements and the change which has happened with new technology and free access to information having become available in libraries. The documentaries were filmed in the end of 2012 in five Bulgarian settlements: Durankulak, Ihtiman, Pletena, Targovishte and Trud.

The movies are available in the GL Films section of the program portal, as well as in the Glob@l Libraries - Bulgaria Program YouTube channel.