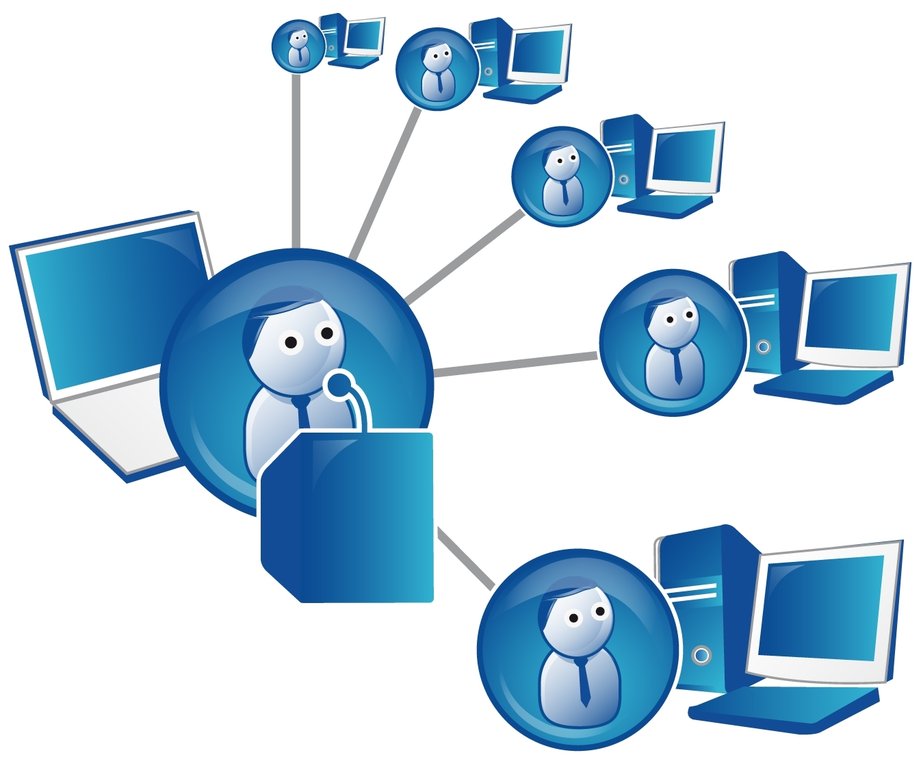 The webinar is an online seminar during which experts in different areas provide information in the form PowerPoint presentations, visual aids and sharing of valuable experience. The information reaches participants electronically, via the internet, computers, multimedia projectors, loudspeakers. While webinar participants are in different locations across the country, they receive information and expert support in an equally accessible manner.

The first webinars took place in the districts of Dobrich and Varna with the participation of Regional Health Inspectorate experts. The webinars were hosted by Dora Gabe District Library in Dobrich and Pencho Slaveykov District Library in Varna. Regional Health Inspectorate experts prepared presentations on topics of interest to the citizens: “Sexual and Reproductive Health” and “Healthy Lifestyles and Diets”.

More than 20 chitalishte libraries from the two districts took part in the two webinars who, in turn, helped nearly 230 library users, mostly in small settlements, become part of these modern information events.

In February, a webinar will be jointly held by the Employment Agency and GLB target libraries. A webinar to be jointly organized by Dora Gabe District Library in Dobrich and the Regional Health Inspectorate in Dobrich on the topic “Prevention of Infectious Diseases: Tuberculosis” is scheduled to take place in March.